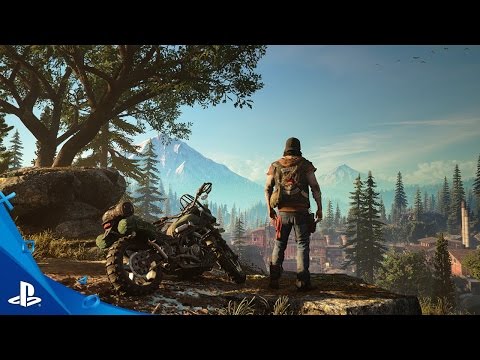 Announced during Sony’s E3 press conference, Days Gone casts players as a biker in a post apocalyptic world. The gameplay reveal can be seen in the footage below:

For more on Days Gone, as well as all of our E3 coverage, stay tuned to Gaming Trend as we’re live from the show floor throughout the week.