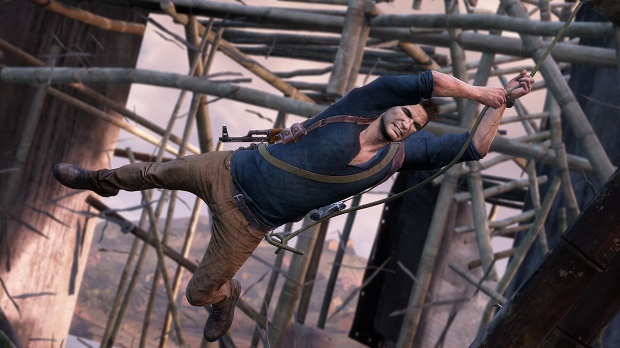 Sony has announced the date and time of its upcoming conference at Paris Games Week.

The press conference, that Sony announced it would be holding instead of a Gamescom showing, will take place on October 27th at 16 local time (9 AM PST).

Games expected to be shown include Sony’s 2016 line-up, such as Uncharted 4: A Thief’s End, Horizon Zero Dawn, The Last Guardian, Street Fighter V, and No Man’s Sky.

Less than two months later, Sony will be holding another PlayStation Experience in December, where fans will be able to get hands-on time with upcoming PlayStation games.