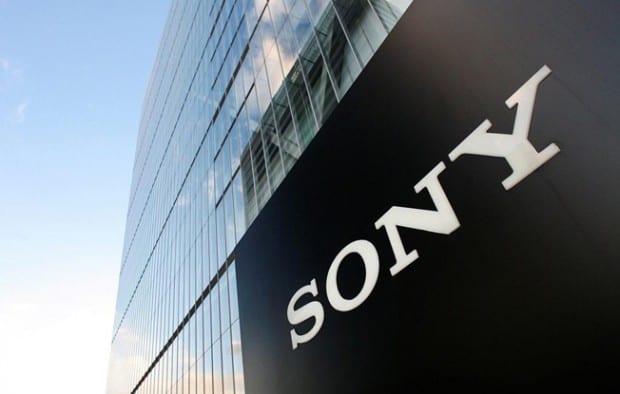 It’s a tough day for folks working at Sony – today we see the announcement that they’ve unfortunately had to lay off 2000 workers. They already had to slice off 1000 workers in their mobile division, and this is only 3000 out of the 10,000 announced this spring.  Here’s a bit from the unfortunate official announcement:

Among the measures undertaken to date are integration and consolidation of sales offices and resource optimization in sales and marketing organizations, primarily in Japan, the U.S. and Europe. Within Sony’s headquarters and support operations, certain functions have been integrated and organizational structures have been streamlined, while the Company has conducted a thorough review of work content and work-flow process to ensure greater operational efficiency across these operations. Furthermore, on July 1, 2012, Sony established Sony Corporate Services (Japan) Corp., which is working to build a horizontal platform that incorporates support operations from across Sony’s consolidated subsidiaries in Japan.

That’s a tough way to enter the holiday season, but hopefully those folks will land on their feet.   Our hearts go out to those left looking for a new gig – hope you can land on your feet.