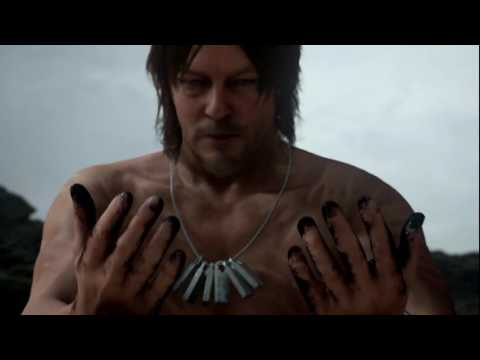 A brief teaser trailer was shown during the conference, showing Walking Dead actor Norman Reedus starring as the lead character. The story remains unknown but the teaser shows a beach littered with dead sea life as a naked Norman Reedus weeps. The teaser can be seen below:

Death Stranding marks the second partnership between Reedus and Kojima, as the pair originally worked on P.T. demo two years ago, before Konami cancelled its Silent Hill project.

For more on Death Stranding, stay tuned to Gaming Trend.