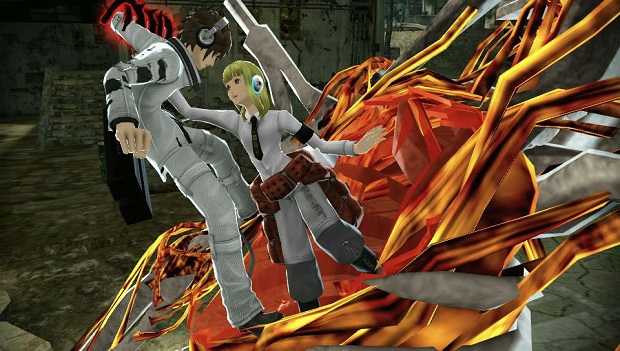 Sony has plans to reveal something new for Freedom Wars fans this weekend.

On January 10th, Sony will be holding a ”Sinners Festival” event focused on Freedom Wars in Osaka, Japan, and here the company will have a big announcement regarding the game for fans. Sony gave no hints as to what the announcement would be, but it could possibly be new DLC, or even a sequel.

Freedom Wars is available now on PlayStation Vita. For more on Sony Japan’s latest, check out the Gaming Trend review.