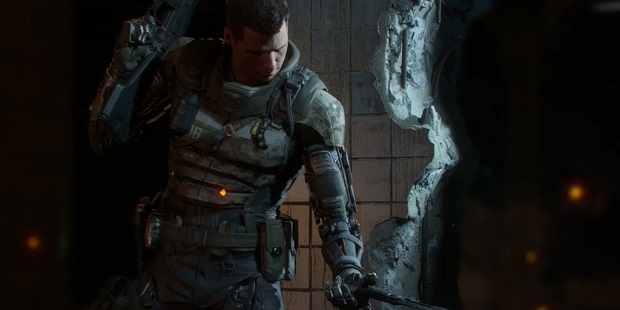 It has been announced that Call of Duty: Black Ops III will be published by platform holders in Japan.

Both Sony and Microsoft will publish the PlayStation and Xbox versions of the shooter in the territory respectively, which is a new development for the series. Call of Duty games have typically been published by Square-Enix in Japan, but Sony and Microsoft have now taken it upon themselves to bring the games to the Japanese audience.

Call of Duty: Black Ops III is slated for launch on November 6th, and will begin its multiplayer beta later this week.
For more on the latest iteration of Call of Duty, check out our preview from this year’s E3.