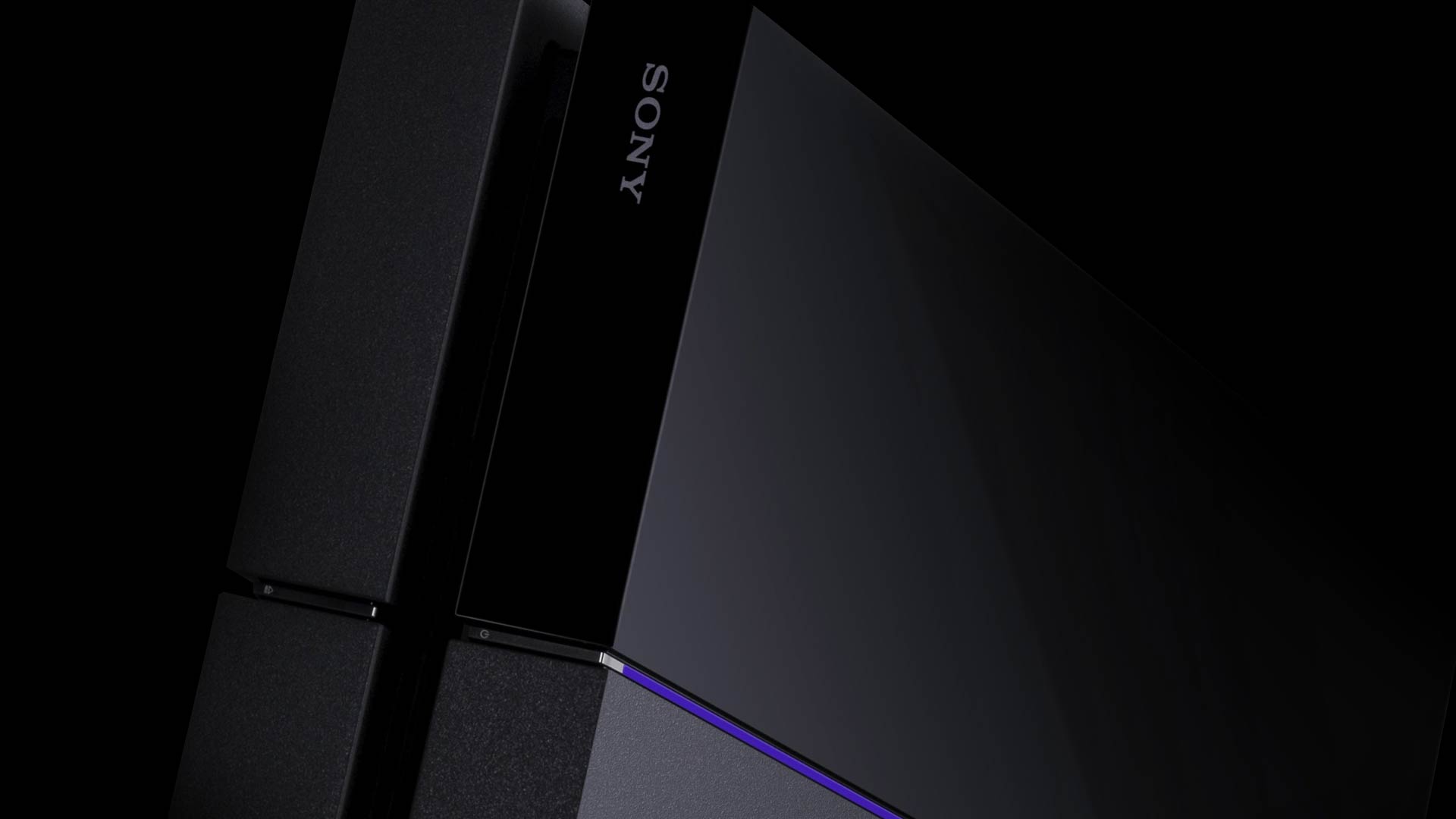 After several leaks, Sony has confirmed the existence of a more-powerful PlayStation 4, but has also stated it will not be part of the company’s E3 presentation next week.

Sony’s Andrew House stated in an interview with The Financial Times that the console, code-named Neo, will not be taking the original PS4’s place in the market, and will instead “sit alongside and complement the standard PS4” and that ”[Sony] will be selling both [versions] through the life cycle.”

According to House, all games will support the original system, and “all or a very large majority of games” will be compatible with the Neo’s 4K resolution output and other enhancements Sony has yet to confirm.