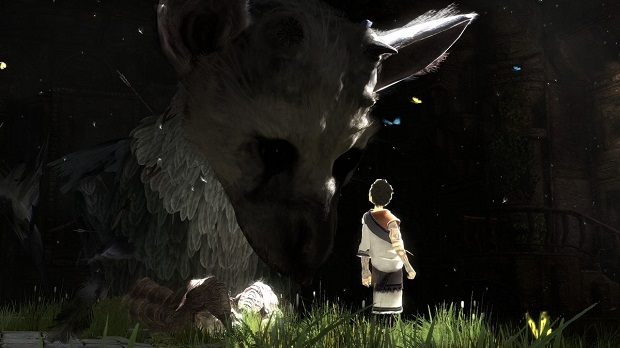 Sony has abandoned the trademark for the long dormant PlayStation 3 game The Last Guardian.

According to the US State Patent and Trademark Office, the trademark was abandoned today, February 16th, due to Sony’s lack of action in renewing it.

Just what this means for The Last Guardian’s current development status is unclear at this time. Sony confirmed that the game is still in development last year, but it was also stated that the process had continued under new conditions.

The Last Guardian was revealed at E3 2009, but has since been in development limbo for years.