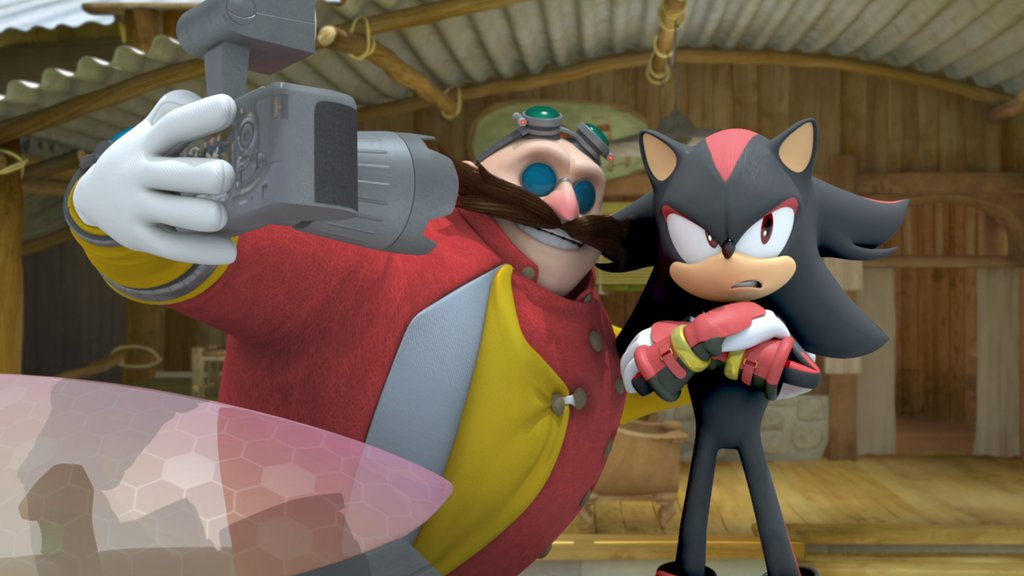 It looks like Sega will have some important Sonic the Hedgehog news to announce at the series’ 25th anniversary panel at SXSW this year.

The official SXSW website states that a “special reveal will be made” as part of the Sonic the Hedgehog: 25 Year Anniversary panel on March 19th. The panel, which will feature series creator Yuji Naka and the current voices of Sonic and Dr. Eggman, will take a look back at the Sonic franchise’s history, and perhaps a look at its future as well.

Whether this reveal is a new game or a smaller announcement is currently unknown, but Sonic fans may want to keep an eye out for any news coming out of the panel.

In more recent Sonic news, Sega Sammy confirmed plans to release a live-action/CG hybrid film based on the series, which will come to theaters in 2018. The next Sonic game slated for release is Sonic Boom: Fire & Ice, which will come to 3DS later this year.