If you’re a PC or PS3 gamer, Sonic the Hedgehog 4 Episode II will be available for your enjoyment starting today. The game can be purchased for $14.99 from Steam and PSN. Other platforms will get access a little later. It goes live tomorrow on XBLA, and hits the iTunes App Store on Thursday for iPhone and iPad. Releases for Android and Windows phones are planned for June and July respectively. Episode II is a follow-up to the first episode, which was released in 2010. Gamers who own both episodes for the same platform will be able to unlock the extra Episode Metal content. Over a dozen screenshots and a launch trailer celebrate the launch of Episode II.

“Sonic 4 Episode II is very special because we’ve integrated community feedback into the game,” said Haruki Satomi, Senior Vice President of Digital Business at SEGA of America. “We have some of the most loyal and dedicated fans and I hope they enjoy this next chapter in the Sonic 4 saga.”

Not sure if your feedback was heard by the developers? Browse through the screenshots and launch trailer below to see the improvements that have been made since Episode I. 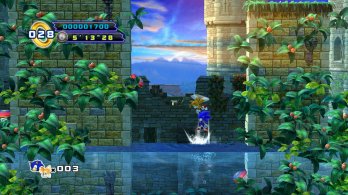 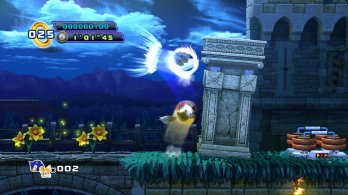 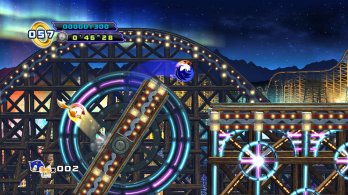 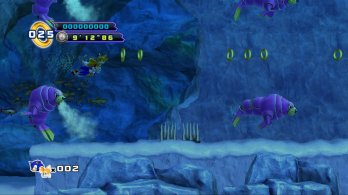 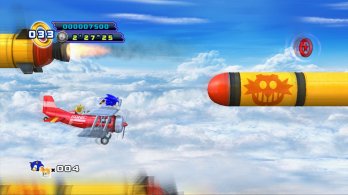 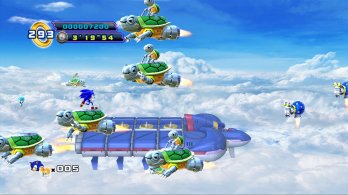 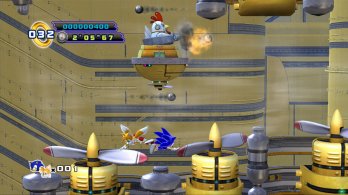 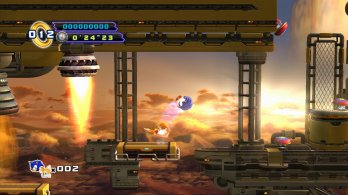 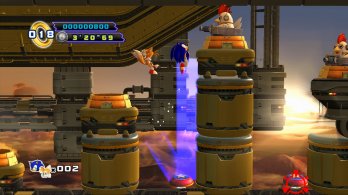 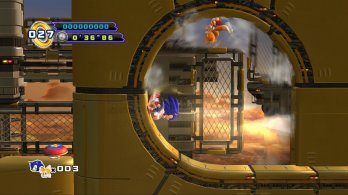 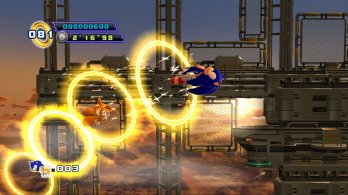 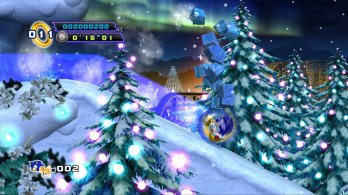 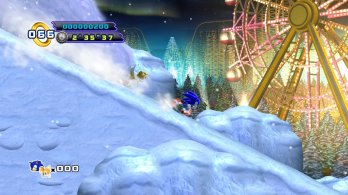 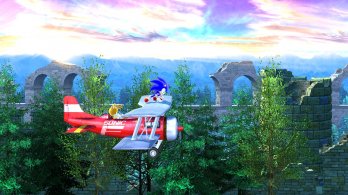 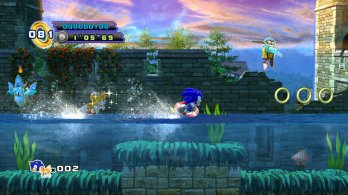 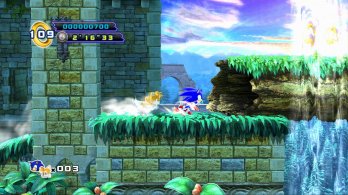 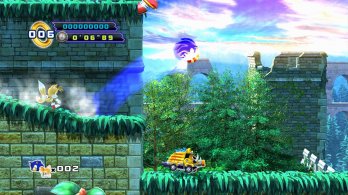 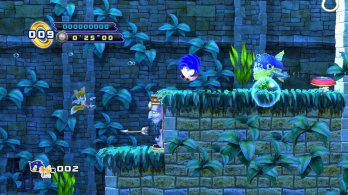