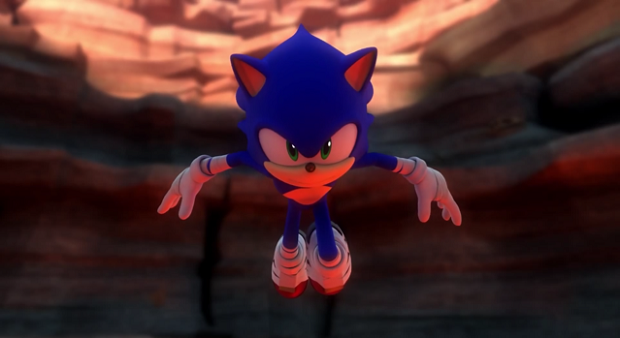 Despite Sega’s recent restructuring resulting in a departure from the console market, Sonic the Hedgehog will have a future on home consoles.

“Currently we don’t … Personally, I don’t plan to stop Sonic for home-video game consoles. Don’t worry about them! And enjoy!”

After Sega revealed that it would be leaving the console market in favor of mobile and PC development, Sonic’s future was put into question. The series’ most recent releases on console, Sonic Boom: Rise of Lyric for Wii U, was an all-time low in sales for the series, and was among the poorest reviewed games of last year.