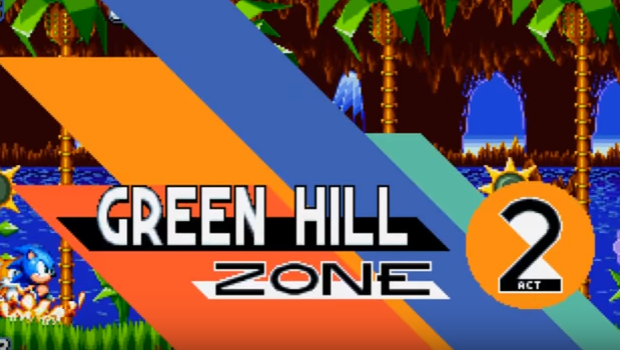 Today, the official Sonic the Hedgehog social media account posted a video of Sonic Mania‘s Green Hill Zone Act 2 with commentary from Sega employee and meme master Aaron Webber. He described how Sonic Mania as a whole is designed, taking inspiration from all of the main series Sonic games that appeared on the Genesis/Mega Drive, and also adding in new gameplay features.

For example, instead of fading to a black screen between acts like the original Sonic the Hedgehog game did, Green Hill Zone Act 2 now begins directly at the end of Act 1, like in Sonic the Hedgehog 3 and Sonic & Knuckles. Additionally, a brand-new gameplay feature was shown: those wooden thorn bridges can now be burned with a fire shield, allowing the player access to a new area underneath.

Sonic Mania is slated to be released for PC, Xbox One, PlayStation 4, and Nintendo Switch this spring.