For all the attention that Sonic 2 and Sonic Adventure got over the years, my fondest memories of the franchise are the wintry afternoons spent blazing through Sonic CD.  Sure, it might have shed the cooperative play of its predecessors, but when that was the tradeoff for being able to fight Dr. Eggman by traveling through time at will, it felt like a solid step forward for the series.  It might be the first game featuring multiple endings that I was able to beat for the best possible outcome, and starting tomorrow, I’ll get the chance to put those reflexes to the test on a whole new generation of platforms.

“Sonic’s 20th Anniversary has been a banner year for him – as well as for everyone at SEGA,” said Haruki Satomi, Senior Vice President of Digital Business at SEGA of America. “Gamers around the world are rediscovering their love of Sonic through his adventures, new and old. Whether you are a long-time hedgehog aficionado looking to enjoy a favorite moment from Sonic’s past, or a brand-new player who wants to join in on the fun, there is no better place to start than with one of Sonic’s most celebrated games, Sonic CD.”

Sonic CD will be available through XBLA and the Android marketplace starting tomorrow, December 14th, the iOS app store on the following day, and appear on PSN on December 20th.  All versions will come with one enhancement over the original version, unlocking Tails as a playable character after finishing the game for the first time. 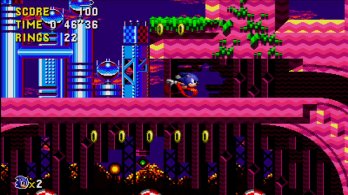 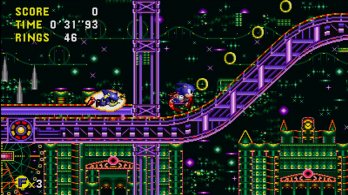 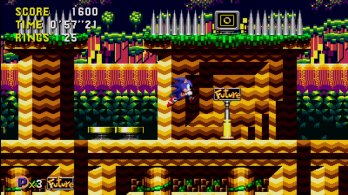 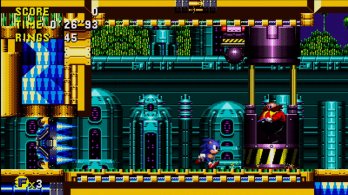