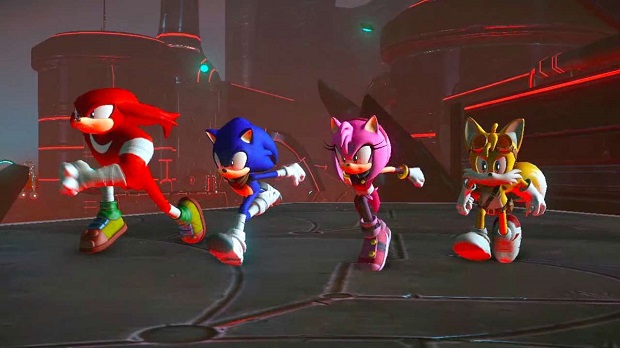 Sega has announced that the Wii U Sonic Boom game, Sonic Boom: Rise of Lyric won’t be coming out on November 18th as originally announced. Instead, the game will launch alongside the 3DS’ Sonic Boom: Shattered Crystal on November 11th.

Both games are part of a new initiative in the Sonic the Hedgehog franchise that will span two games, a TV show on Cartoon Network and a toy line. You can get a preview of the Sonic Boom toys by pre-ordering either of the games, as doing so will get you a Sonic figure.

For more on both of the Sonic Boom games, check out our preview from this year’s E3.