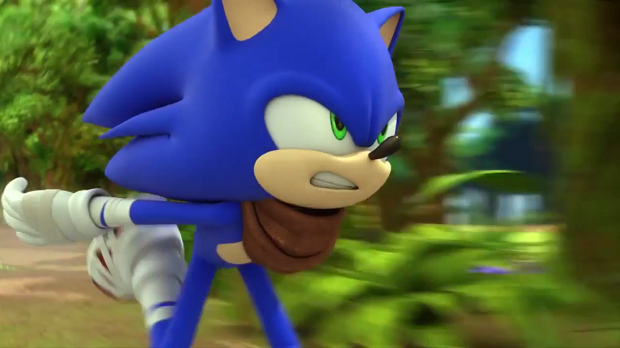 Sega has revealed that the Sonic Boom games, Shattered Crystal and Rise of Lyric are the worst-selling games in the series history.

Collectively, both the 3DS and Wii U games sold through approximately 490,000 copies. The games were part of a new initiative for the franchise, which also included a television show and toy line, the former of which seems to be Sega’s focus for its blue mascot moving forward.

Sonic Boom: Rise of Lyric for Wii U was among the poorest reviewed games of 2014.