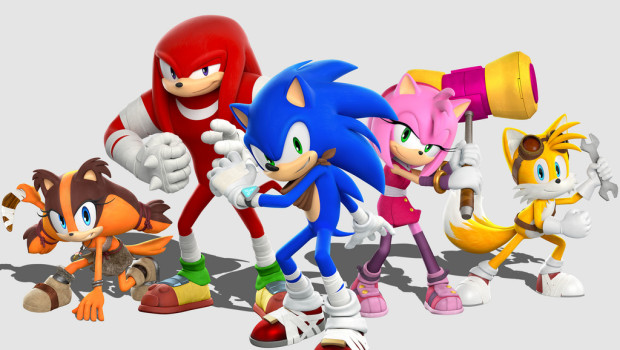 The upcoming entry into the Sonic Boom series, Fire & Ice, won’t be coming to the Nintendo 3DS until next year.

According to a blog post, the game is being delayed in order to continue to add the polish needed to the title.  No exact release date has been announced, rather the post says “it’ll be ready when it’s ready.” Sega believes that the delay will make the game a “stronger, more enjoyable experience,” claiming that fans will want to play Fire & Ice for years after purchasing the game.

Fire & Ice marks the third entry into the series after Sonic Boom: Rise of Lyric, released for the Wii U in 2014, and Sonic Boom: Shattered Crystal.  It was recently revealed that the two games were the lowest selling titles in the series’ two decades, selling through only 490,000 copies.