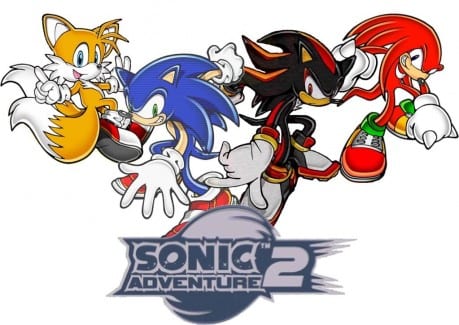 Sega is bringing back the little blue hedgehog that started it all for so many of us old-school gamers.  This afternoon they announced that we’ll see Sonic Adventure 2 hitting Xbox Live Arcade and PlayStation Network later this Fall.  Those of you who owned a Dreamcast know exactly how exciting this announcement is, but for those who didn’t own Sega’s console (or didn’t pick up the portable version on the DS or PSP), you are in for a real treat.   Here is a nibble from the announcement:

The game that first introduced the world to Sonic’s darker counterpart, Shadow the Hedgehog, Sonic Adventure 2 has players exploring two unique storylines from the perspectives of both long-time heroes and new and returning villains in a battle for the fate of the world. First released in 2001 and hailed as one of the last great Dreamcast releases, this unmissable Sonic story will feature high-definition graphics, leaderboards, achievement/trophy support, and more when it hits consoles later this year.

The game features Shadow the Hedgehog – a much better addition to the Sonic franchise than Tails could ever imagine himself to be.  We’ll have to keep an eye out to get a look at the upcoming HD graphical updates, but I know that I’ll be spending my hard-earned Microsoft Moon-Points when the 2D sidescroller hits later this year.   Check out the press release below for nearly zero more details.