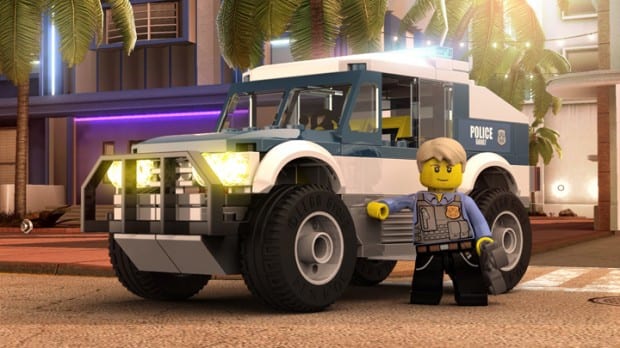 Lego City: Undercover and Luigi’s Mansion: Dark Moon round out a rather somewhat unimpressive list for Nintendo’s first quarter prospects. Sure, there are some surprises, with Capcom releasing Monster Hunter 3 Ultimate in March for both Wii U and 3DS on March 19th, along with Need for Speed: Most Wanted for Wii U. Activision’s Walking Dead first person shooter will hit the Wii U on March 26th. The 3DS will also see a new Pokémon Mystery Dungeon game on March 24, the same day Luigi’s Mansion: Dark Moon hits.

What’s depressing about this list is what it means for anticipated titles that were originally slated for the Wii U’s launch window. Games like The Wonderful 101, Pikmin 3, Wii Fit U, and Game and Wario have all been pushed back to an all-encompassing “first half of 2013” release date. There’s absolutely zero mention of the Animal Crossing: New Leaf for 3DS (a travesty, I know). I know Nintendo doesn’t like to release games until they’re ready, but hopefully we won’t see a repeat of the GameCube or N64 era Nintendo, where every single game they would release was delayed ad infinitum. Click the press release button below for the full release list, and cry along with me that we have to wait that much longer for Animal Crossing and Pikmin.