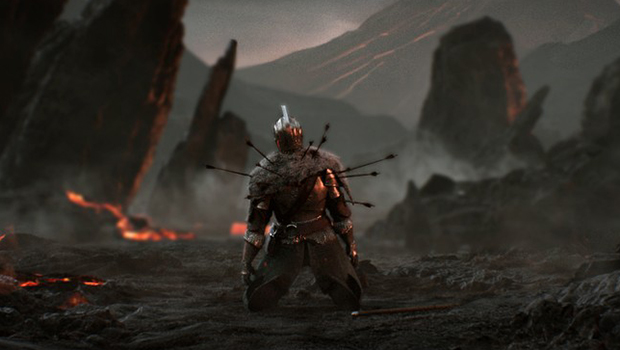 From Software has released a batch of new screens for the upcoming Dark Souls II DLC titled Crown of the Sunken King.

Crown of the Sunken King is the first of three planned DLC packs that From Software announced earlier this year. Each content pack will run you $9.99.

Crown of the Sunken King is slated for release next week on July 22nd.

For more on Dark Souls II, check out the Gaming Trend review.