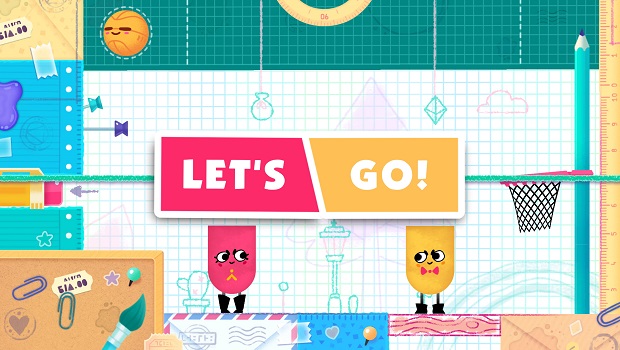 Today, Nintendo announced a new release date for its upcoming Nintendo Switch game Snipperclips – Cut it out, together! The co-op platformer will be released as a Nintendo eShop exclusive on March 3, the same day as the launch for the Nintendo Switch.

Snipperclips – Cut it out, together! tasks players to cooperate with each other to traverse a world made out of fabrics and other materials. The game features three modes where up to four players can get in on the zany co-op action.

Snipperclips – Cut it out, together! will be available to download on the Nintendo eShop for $19.99 on March 3, the same date as the Nintendo Switch’s worldwide launch. If you’re still on the fence about the console, check out Ron’s launch day guide as well as an unboxing video which details what’s inside. Stay tuned for more Nintendo news on Gaming Trend.