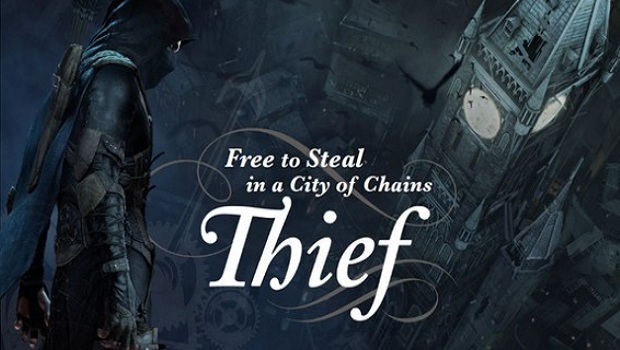 It’s been almost 10 years since the release of Thief 3 in 2004, but fans of the series may not have to wait much longer for a look at its sequel. Several screenshots, allegedly from Thief 4, have been leaked by a Russian website and brought to our attention via a NeoGaf post. Eurogamer speculates that these images may be from an upcoming Game Informer reveal. Thief 4 is known to have been in development by Eidos Montreal for some time, and is expected to be released for the PC, PS4, and next Xbox. Could the screenshots below be our first look at the game?

UPDATE: As expected, the screenshots were leaked from Game Informer’s monthly cover reveal. The game, called simply Thief, will star on the April cover of the magazine. Game Informer has confirmed that the game will come to PC, PS4, and “next-gen consoles” sometime in 2014. From their announcement:

Our April cover story is a world-exclusive look at this next-generation stealth title. Series hero Garrett returns to the  Gothic, industrial metropolis known simply as the City to steal any and  everything that will make him richer. Unfortunately, the City is broiling with social tension as it is ravaged by a plague and lorded over by a political tyrant known as the Baron. In order to survive his adventures, Garrett will have to pay attention to his environment and make use of the many possible paths through each of the game’s levels.

The video below also accompanied Game Informer’s reveal. The original screenshots can be found at the end of this post. 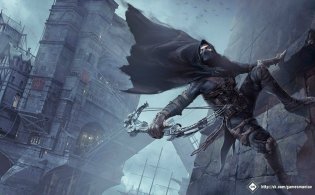 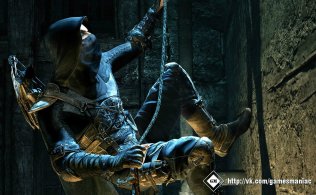 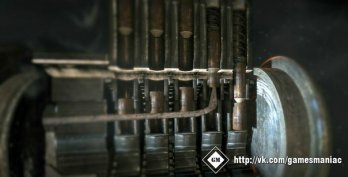 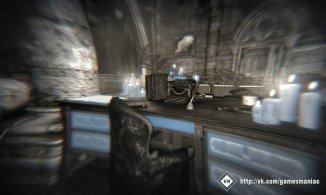 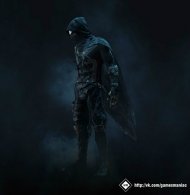 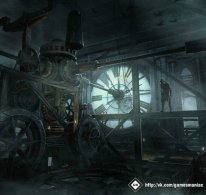 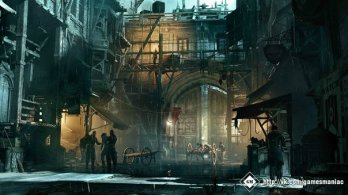 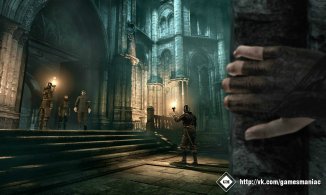 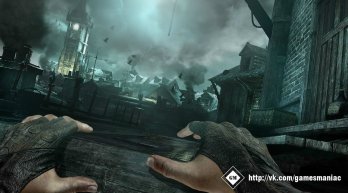 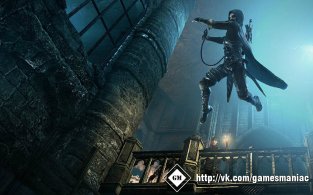 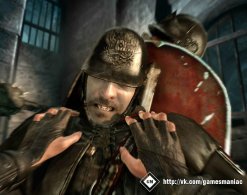 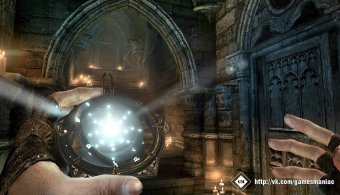