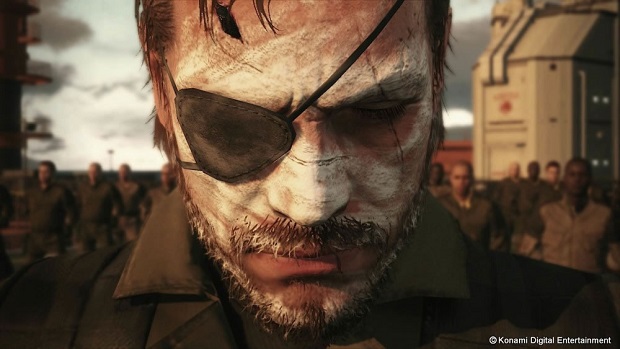 Hideo Kojima has revealed that Snake will be somewhat of a silent protagonist in Metal Gear Solid V: The Phantom Pain.

Speaking with IGN, Kojima explained that it was a conscious decision to make Snake speak less than he ever has in The Phantom Pain, despite having recast the character with 24 actor Kiefer Sutherland.

“I’ve said it many times, but I understand why people feel Snake is cool and admire him,” Kojima said. “In realty, though, Snake is and always has been nothing more than an extension of the player. He’s your alter ego. Therefore, I made a very conscious effort this time to bring Snake closer to the player’s perspective. As much as possible, Snake will act based on the player rather than doing things like making spontaneous comments or flirting with women.”

“In fact,” Kojima continued, “this time, Snake won’t really speak much at all. Metal Gear Solid V: The Phantom Pain is an open world game focused on giving freedom to the player who will drive Snake’s actions. Snake himself will be more of a silent protagonist similar to Mad Max in Mad Max 2. It’s the characters around him who will expand the story.”

Metal Gear Solid V: The Phantom Pain will be coming to PlayStation 4, PlayStation 3, Xbox One, and Xbox 360 on September 1st, with the PC version scheduled for September 15th. Konami has revealed the game’s $100 collector’s edition that comes with a replica of Snake’s bionic arm.