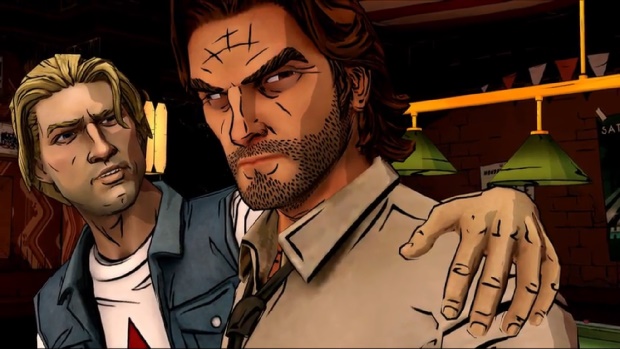 With all the hullabaloo with getting ready for Valentine’s Day, did you miss giving a little love to TellTale Games for their February 8 release of the Season 2: Smoke & Mirrors? Well, now that all the flowers are dead and the chocolates eaten, you’d best make up for it!

This version of the game trailer includes accolades from various reviews, as if just knowing the caliber of recent TellTale’s episodic adventure games wasn’t enough. Check it out!