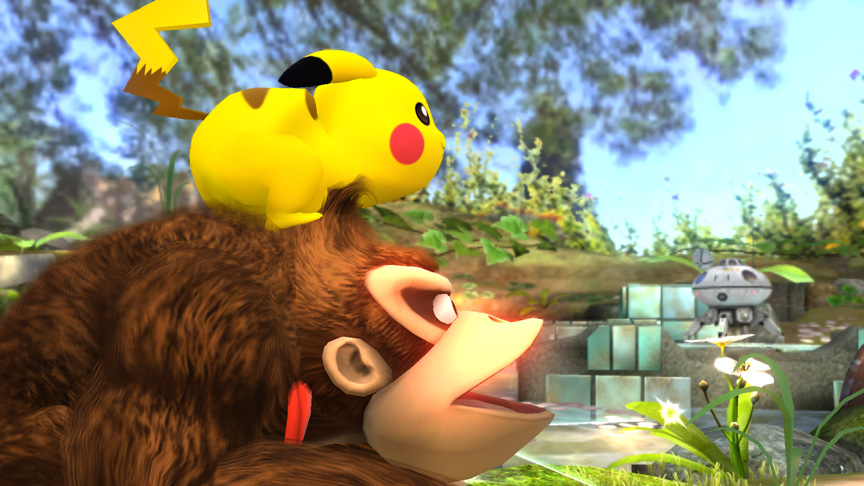 A new bundle has been announced for the upcoming Wii U version of Super Smash Bros.

A GameCube controller setup was used when we got a chance to play the Wii U version of Smash Bros. at E3. For more on that, check out our preview.

If you’re interested in the 3DS version of Smash Bros, you can check out the Gaming Trend review of that here.