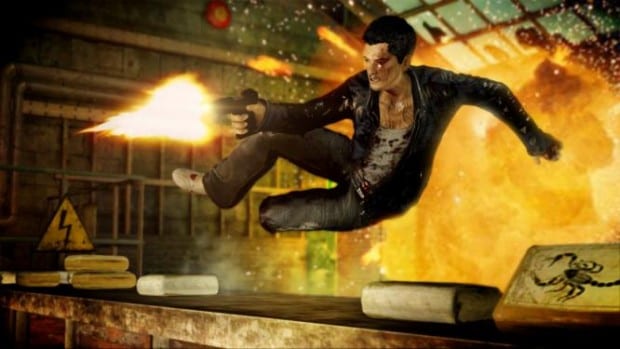 In a time when PC games are released months after their console counterparts with specs that don’t take advantage of the increase in horsepower, it’s nice to hear that a company will take the time to optimize their game for more powerful hardware. Case in point: Sleeping Dogs, published by Square Enix, is getting some exclusive goodies to take advantage of the extra juice, like a high-resolution texture pack and increased small-object detail, right out of the gate.

The high-resolution texture pack updates the game to a new level, bringing eye-watering detail and crisp clear rendering to everything from city skyscrapers to crumbling ancient temples. Another layer of depth is added for gamers running at higher resolutions using increased small object detail to render smaller items of the world from a far greater distance to give an incredible sense of scale and detail. In-game shadows receive a significant upgrade with support for high-resolution shadow textures, high quality shadow filters and support for Screen Space Ambient Occlusion. Sleeping Dogs features performance enhancements for both dual and quad core PC setups, enhanced performance for Nvidia SLI and AMD Crossfire, support for keyboard and mouse setup (including key mapping) and optimizations for both 3D and multi monitors on both AMD and Nvidia hardware.

Further, those who pre-order with Steam will get unique Triad-themed items for their Team Fortress 2 accounts. What better way for a game company to say “I love you” than free hats? Sleeping Dogs on PC will release day and date with its Xbox 360 and PS3 brethren on August 14th. Check out the screenshots and video footage, and take a look at the press release below for full PC requirements. 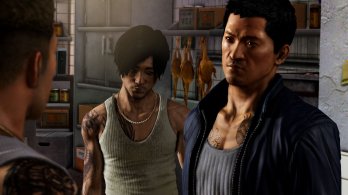 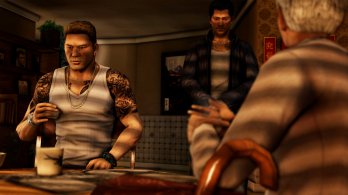 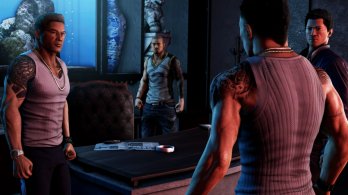 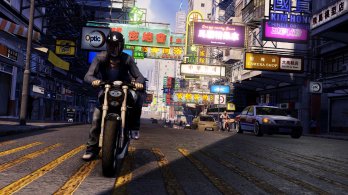