While contemplating how enthusiastic you should be about these amazing screenshots for United Front Games’ upcoming game Sleeping Dogs, it may be useful to note that their publishers at Square Enix London have previously overseen the development of Rocksteady’s Batman: Arkham Asylum and Avalanche Studios’ Just Cause 2.  I can’t say how integral the developer-publisher relationship might have been in nurturing such incredible games from relatively unknown production houses, but that’s a darn good pedigree all the same. 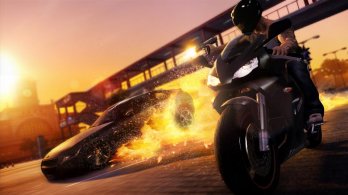 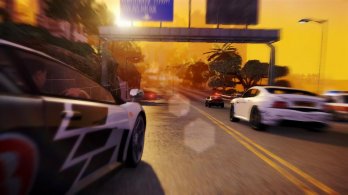 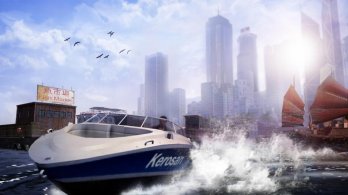 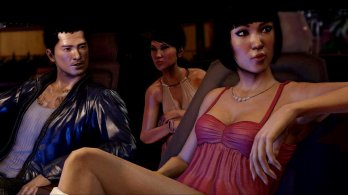 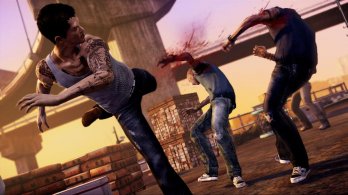 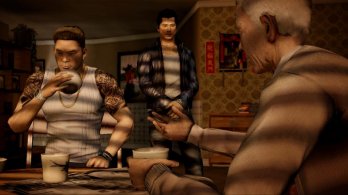 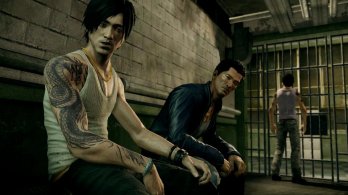 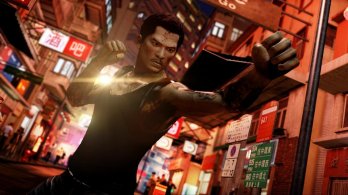 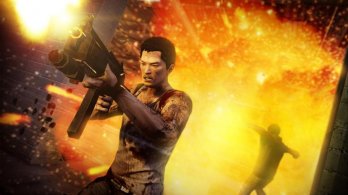 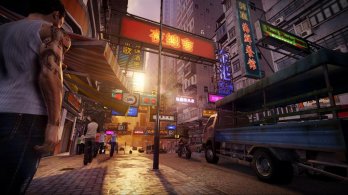