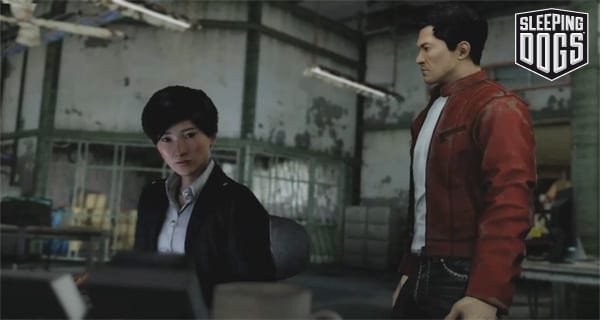 With less than two weeks before the release of United Front’s crime drama title, Sleeping Dogs, we get a look at the Police Investigation system in the game.  Producer Dan Sochan gives us a look in this walkthru:

Sleeping Dogs’ Hong Kong triad underbelly is a brutal beast – but for protagonist Wei Shen scaling the treacherous Sun On Yee criminal organization is only half the battle. As an undercover cop his allegiance is also to the badge.

The buzz around this game is incredibly loud – folks are excited, and from what I saw at E3 they have every reason to be.  Look for Sleeping Dogs on August 14th on Xbox 360, PS3, and PC.  Enjoy the Dev Diary!