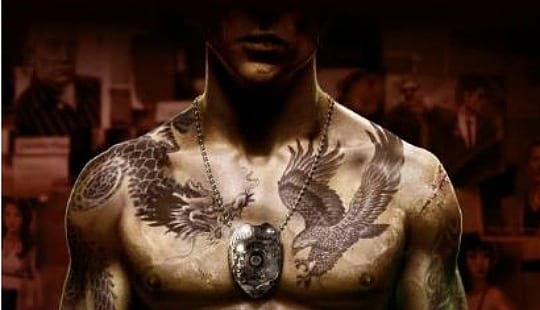 Sleeping Dogs is just around the corner, and the videos are coming fast and furious!  This morning we have a trailer that shows off some of the incredible gun play in the game.  We’ve got a plethora of videos to share on this game, as well as our E3 Preview (with even more video!), but while you buffer those up, here is a nibble about the game:

Tasked with taking down one of Hong Kong’s most feared triad gangs, Wei Shen has to use more than his lightning reflexes and martial arts moves. The latest Sleeping Dogs trailer takes a look at the breadth and depth of hard-boiled gunplay available to gamers across Hong Kong Island.

Brutal ballistic battles are punctuated with all manner of Gun Fu: pack a pistol when missions are challenging, vault from cover into kill-extending slow motion or take to the streets for high-speed kill streaks. In Sleeping Dogs, combat packs more than a punch.

If you missed the “Mrs Chu’s Revenge” trailer we ran the other day, you should check that out as well – it’s an entire mission, narrated by the folks at United Front.

Look for Sleeping Dogs to hit on August 14th for Xbox 360, PS3, and PC and stay tuned as our coverage continues!  In the mean time….GUNS!