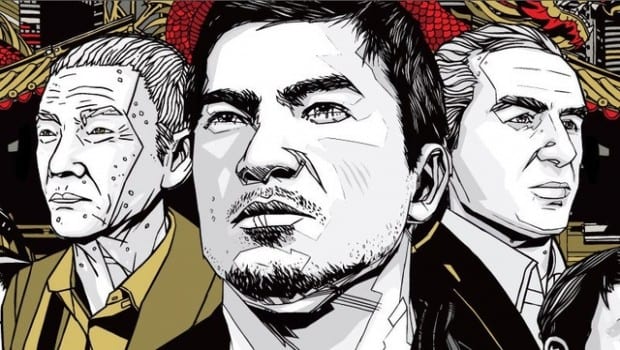 Because nothing can surprise anyone these days, an upscaled PC, PlayStation 4 and Xbox One version of Sleeping Dogs was leaked earlier this week, but now the port has been officially acknowledged and detailed. The game will run at a native 1080p on all platforms and will include 24 pieces of DLC on the disc.

“It was an exciting opportunity for the original development team to be able revisit a game we’re so passionate about’, said United Front Games’ Dan Sochan.

“We’re giving old and new fans a lot reasons to pick up the game, as we’ve gone beyond just increasing resolution and running at 1080p. We listened to the fans: we tuned gameplay, we added to the ambience of Hong Kong, increased audio fidelity and pushed the visuals further than we could on the previous generation of consoles.”

For more on Sleeping Dogs, check out the Gaming Trend review.