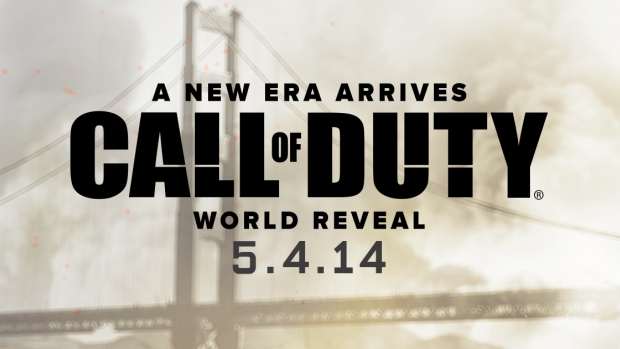 We shall soon know what the newest Call of Duty will be called as Activision will be revealing the title Sunday, May 4th.

There is currently a website ticking down to 10AM on May 4th. In the past few years, Activision chose to unveil their smash hit titles during commercials airing alongside the NBA Finals. While the NBA Finals are still weeks away, this Sunday could be the home to at least three matchup deciding game sevens. Meaning there will be tons of hype around each game.

That being said, no NBA game is going to air at 10AM so it is unlikely the original reveal will be a commercial during the game, though that is possible if they push back the time

Deciphering anything is very hard at this point but Polygon is reporting that there are little white square dots that move around everytime the page is refreshed. These square dots link to articles about private military companies.

Even if you are someone that has long since been bored with the Call of Duty franchise, this is hard not to be fascinated by.

The new Call of Duty will be developed by Sledgehammer Games, who has stated they are focusing on the PS4 and Xbox One versions of the game.