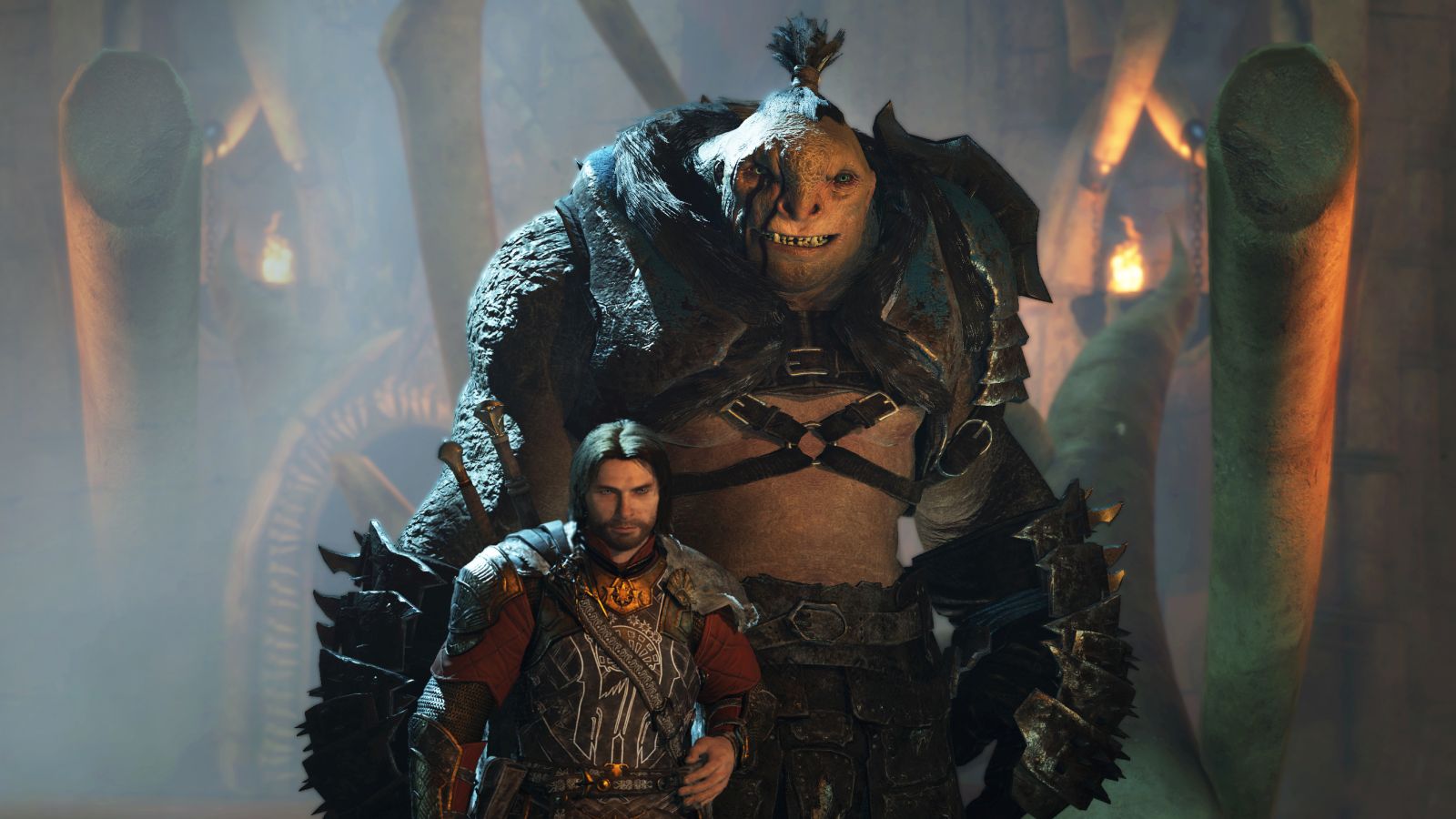 If you were one of the lucky ones to score a shiny new Xbox One X today, you can now recruit and lay waste orcs in beautiful 4k resolution, as Middle Earth: Shadow of War has received an update exclusively for the enhanced console. In addition to native 4k resolution, the update will also increase overall quality on the Xbox One X.

Middle-earth: Shadow of War is also an Xbox Play Anywhere title, allowing players to purchase the digital version of the game through the Xbox Store or Windows 10 Store, then enjoy Shadow of War on the Xbox family of consoles or Windows 10 PC. Therefore, gamers can bring all saves, game add-ons and achievements with them to both Xbox One and Windows 10 platforms at no additional cost.

You can purchase Middle Earth: Shadow of War now on Xbox One, PlayStation 4, and PC. Check out Ron’s review of the game here, and also his look under the hood of the Xbox One X here. As always, stay tuned for more news here on Gaming Trend.