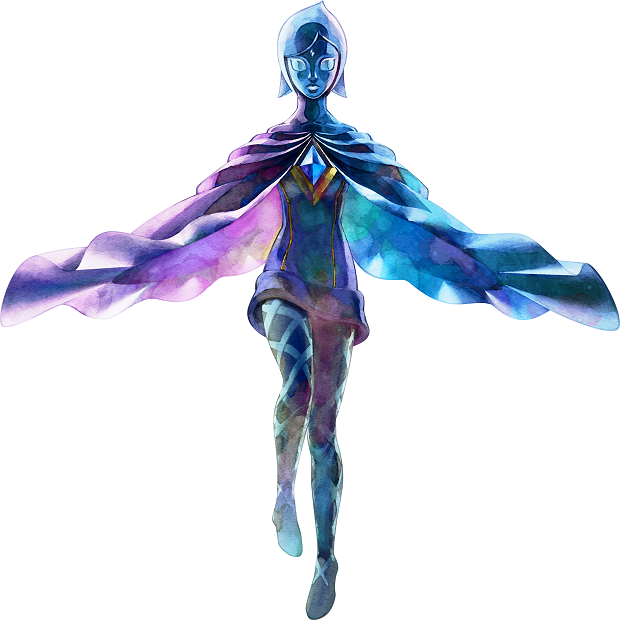 Skyward Sword’s Fi Will Be Playable in Hyrule Warriors

Hyrule Warrior’s roster grows yet again, as The Legend of Zelda: Skyward Sword’s Fi is confirmed as a playable character.

News of Fi’s inclusion comes from Japanese magazine Famitsu [via NeoGAF], who also revealed that Link and Zelda will be able to don their Skyward Sword outfits in the Dynasty Warriors spinoff.

Fi is the latest in quite a few recent reveals for Hyrule Warriors. Most recently, Nintendo has revealed that Agitha from Twilight Princess would be a playable fighter, along with series newcomer Lana.

Hyrule Warriors is slated for release on September 19th in Europe and September 26th in North America. For more on the Wii U exclusive, check out our hands-on preview from this year’s E3.