I’m not sure why the newly released Hearthfire DLC for Skyrim sounds so appealing to me.  Logically, you’d think that paying off a home, protecting it from vermin, and adopting needy orphans are things you play a fantasy RPG to avoid dealing with.

I guess, having developed my character from shackled prisoner to celebrated dragon slayer and hero of the land, the idea of him putting down roots and building his own manor just feels like a natural extension to his story.  He could use a good money-sink, too.

The Hearthfire DLC pack for Skyrim is available now on the 360, with a PC version likely to follow after about a month.  PS3?  We earnestly don’t know — with Dawnguard still missing in action due to severe technical problems, we’ll just have to wait and see. 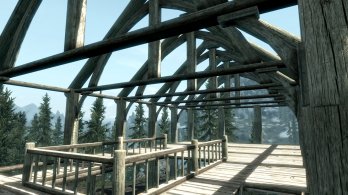 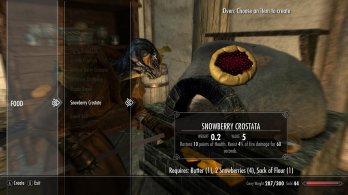 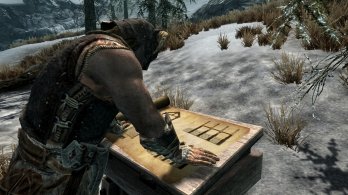 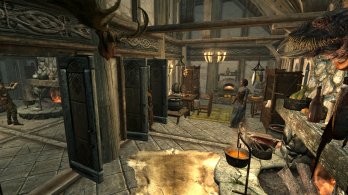 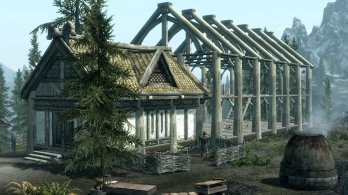 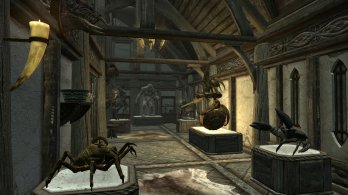