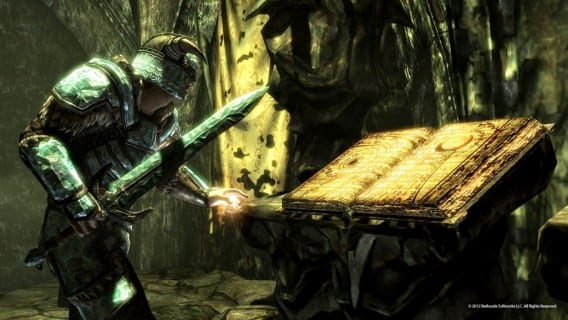 As planned, The Elder Scrolls V: Skyrim will receive a new DLC tomorrow entitled, “Dragonborn,” which will have players return to the island of Solstheim. “Dragonborn” will run players 1600 microsoft points in a DLC that will take an estimated thirty hours. The DLC will feature new characters, shouts, rumored dragon mounts, and will require that players have completed the main story of Skyrim.

In a major announcement for non-xbox players Bethesda also announced on their blog that the DLC will come to PC and PS3 in early 2013.