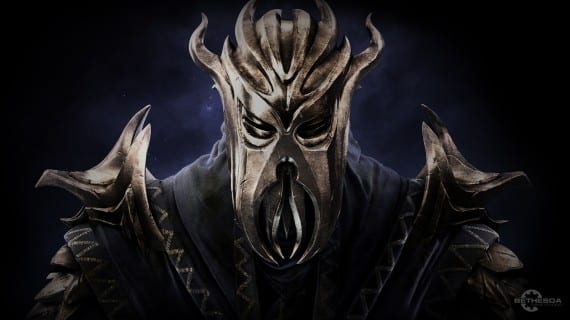 Rumors that Skyrim will get a new DLC called “Dragonborn,” set in the island of Solstheim were confirmed today after Bethesda released a trailer advertising the upcoming DLC. The trailer shows off tons of new enemies, armors, a robust new story about a rival dragonborn, and dragon mounts–that’s right, we’ll be riding dragons.

Dragonborn will be released for the Xbox 360 on December 4th, but due to the PS3 and PC port debacle there is still no word on when it will be available elsewhere.