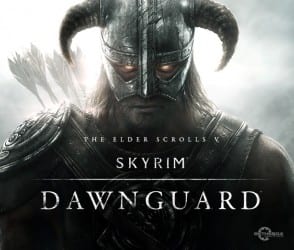 Bethesda has announced an upcoming DLC for The Elder Scrolls V: Skyrim, titled Dawnguard, that will be released this summer on Xbox 360. More details will be revealed at E3.

To fans of the Elder Scrolls series, today also marks the 10th anniversary of the release of Elder Scrolls III: Morrowind. The game is on sale on Steam and GameFly.