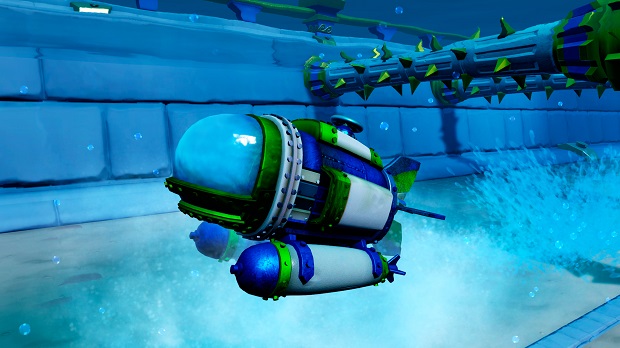 Currently slated for launch on September 20th on iOS, PlayStation 4, PlayStation 3, Wii U, Xbox One, and Xbox 360, Superchargers adds a new element to the toys-to-life franchise with the inclusion of vehicles for ground travel, air travel, and sea travel. A game for 3DS and Wii will also be available, but will be a “different, complementary experience”[via Polygon] The starter pack will run you $74.99, while vehicles toys will cost $14.99 and characters will cost $12.99.

Along with the new figures, Superchargers will support all characters from the previous games in the series.

You can get a glimpse into what’s new in Superchargers with the trailer below:

For more on Skylanders, check out Gaming Trend’s review of Trap Team.