Look, up in the sky!  It’s Skyrim!  …Or Skylanders?  No, it’s SkyDrift, the aerial combat racing game with the unenviable task of differentiating itself from two hugely popular products with equal claim to the upper atmosphere.  I’d argue it actually makes the most of its title since those other games have a distressing lack of arcade-style dogfighting, but the developers at Digital Reality Software are hoping to secure name recognition once and for all by offering PC players some free DLC through the end of the week.

The Gladiator pack is one of two DLC packs being offered for the Steam version of SkyDrift. With the Gladiator DLC you will improve your dog fighting skills with you and up to seven other players in six cut-throat arenas – including Warfactory, U.F.O. and Scrapyard. Jump into a blazing dogfight or create a new arena in order to pick the specific course settings, like weather conditions or Time Limits. Only the number of opponents eliminated will earn honor and respect!

SkyDrift is already available for XBLA and PSN, but its debut on Steam, complete with 12 Achievements, comes this week for $9.99.  The Gladiator Pack is included free of charge for now, but act fast because you’ll have to scrounge up an extra $2.99 for the same content this Sunday.  Click the Press Release button below for full details about SkyDrift and its additional DLC packs, and check out our screenshot gallery below! 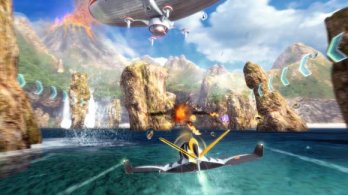 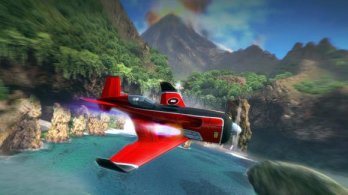 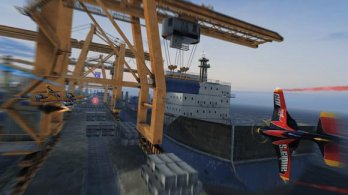 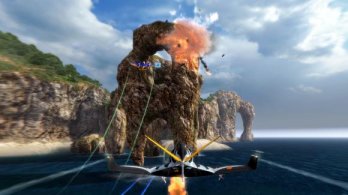 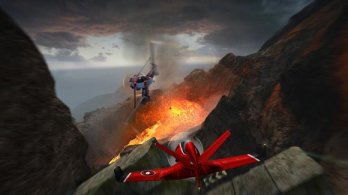 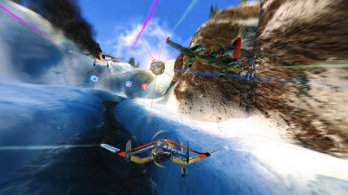 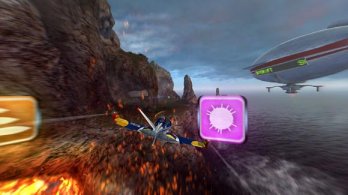 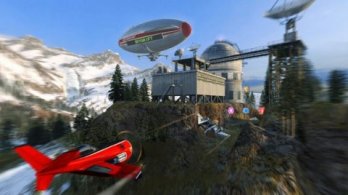 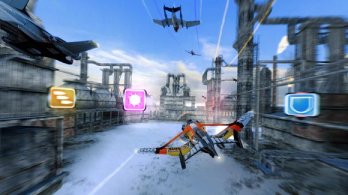