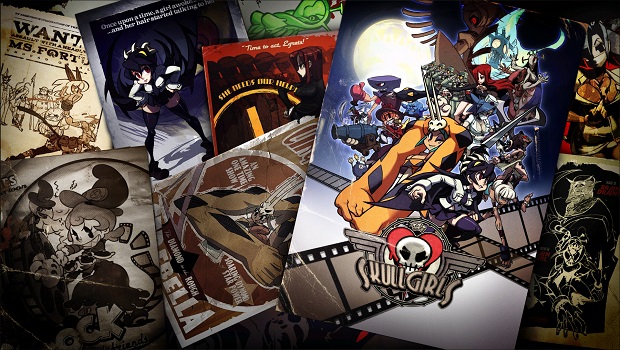 Skullgirls takes place in a 1940s-like alternate universe, where an artifact called the Skull Heart grants one woman’s wish every seven years. However, if a woman with an impure soul attempts to use the object, her wish will be corrupted and she will be transformed into a monster known as the Skullgirl. The story follows a slew of characters who want the Skull Heart for their own purposes.

While the mobile port of Skullgirls retains the fundamentals of the original console version of the game, it has been optimized for use on mobile devices. Simple touch mechanics, as well as team and deck building are used in this version of the game. Players can choose up to three characters to duke it out in various battle scenarios. Customization is also in play, letting players dress up their characters in different color palettes and and costumes.