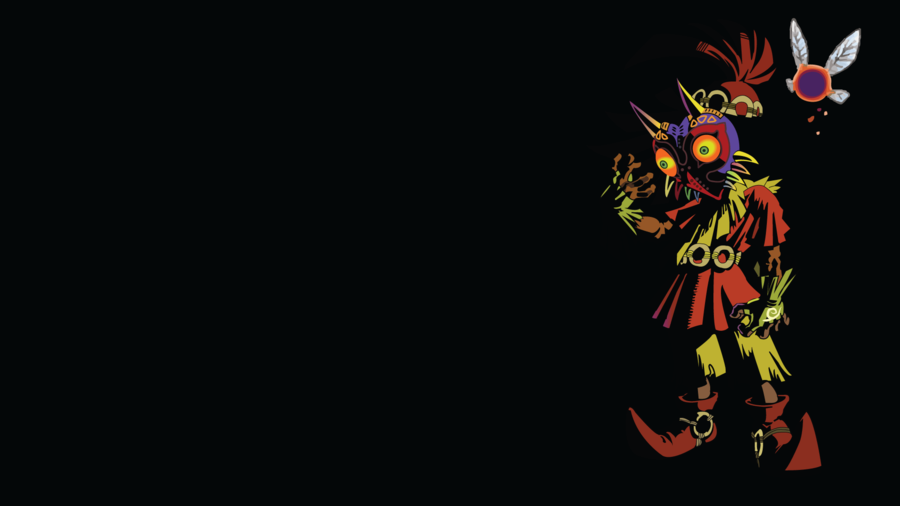 Another new playable character will be showing up in the 3DS version of Hyrule Warriors, and it’s Majora’s Mask’s Skull Kid.

News of this comes from the latest issue of Famitsu, which revealed that Skull Kid will fight alongside a fairy. Whether he will use Majora’s Mask in any sort of manner is currently unknown.

While Skull Kid was revealed as a playable character, it was also revealed that Phantom Ganon, a recurring boss character from the Legend of Zelda series, will make an appearance as a boss character in the handheld version of Hyrule Warriors.

Hyrule Warriors will come to 3DS under the name Hyrule Warriors: Legends in 2016, over a year after the original game came to Wii U in 2014.