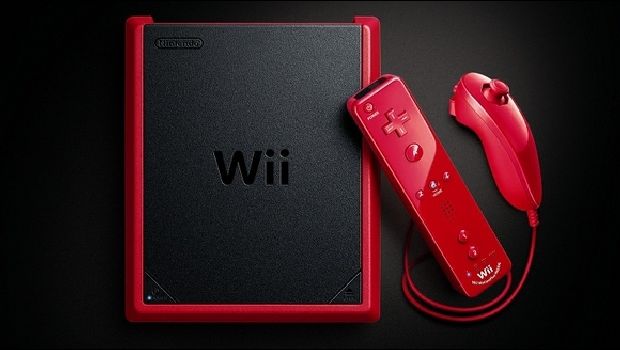 It seems that Nintendo is trying to constantly outdo themselves, releasing the Nintendo 2DS a couple of weeks ago and now another brand new gaming system. (Well, not entirely new).  Nintendo is adding the Wii mini to it’s family, and you would be a fool for judging it by its size.

People in the U.S. can expect the Wii mini to be released in the middle of November. The Wii mini is perfect for families looking into purchasing a Wii system for the first time or for those who want an additional system in another room. Either way, the price is going to be much more kind to your wallet compared to other systems. If you would like some more information about the Wii mini, check out the website: http://www.nintendo.com/wiimini