The second season of Game of Thrones won’t be coming until April of this year, but we aren’t sure exactly when the video game will be coming out.  We do know that it will look great though, because Atlus has released six new screenshots of the game.

From the titian hearth-lit warmth of Castle Black to the imposing majesty of one of the many seats of power in Westeros, the new screenshots released today take fans of the series into locations both familiar and new that stay true to the soul of the books and resonate with the hit TV series.  They also present the game’s strategic yet visceral combat and elaborate set pieces in greater detail, setting the stage for additional screens and video that will delve further into the story and gameplay of the upcoming RPG.

Hopefully the gameplay will match the visuals.  We’ll keep you posted as we find more information.  In the mean time, take a look at the screens below. 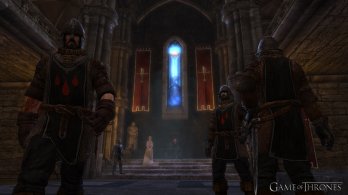 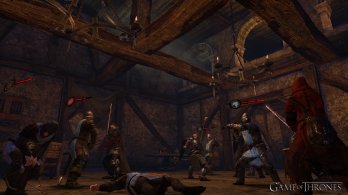 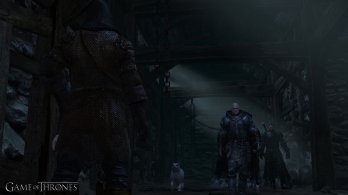 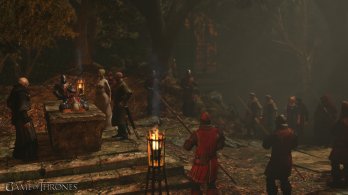 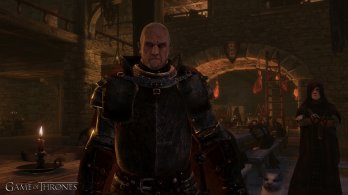 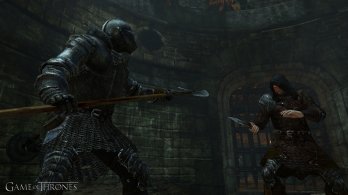