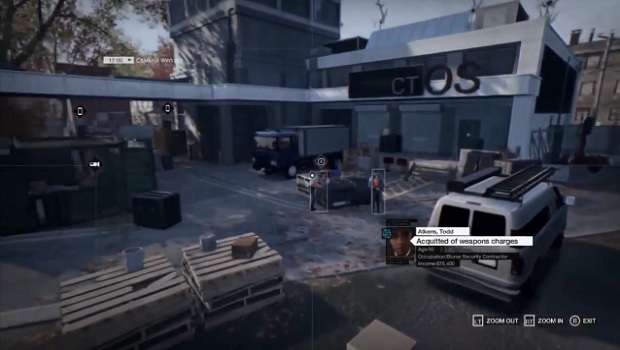 It’s no secret that Watch_Dogs is one of our most anticipated games of the year here at Gaming Trend.  We got an official release date two weeks ago, and the screenshots released last week made us wish time would move a little faster. This weekend we got something even better; a video showing six minutes of Watch_Dogs gameplay. The game is running on a PC “with the power of next-gen consoles” and being played with an Xbox 360 controller. Check it out after the break.

Watch_Dogs is set to be released on November 19th for PC, PS3, Xbox 360, and Wii U. It will also be released at launch for PS4, and presumably for the next Xbox as well. Without further ado, here’s the gameplay video: