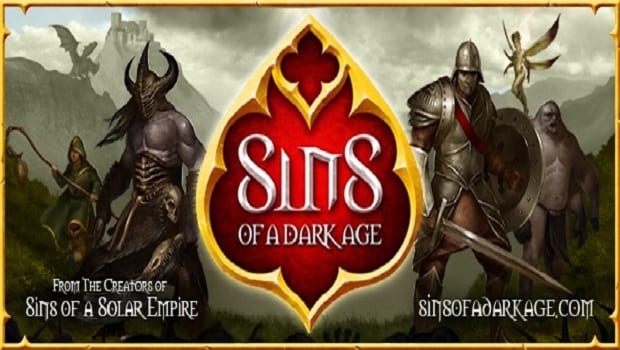 Ironclad Games know what they are doing.  I say that based on the very -popular Sins of a Solar Empire series which captured our hearts here at GT.   Well, they are back with a brand new IP called “Sins of a Dark Age” – an offshoot of their existing universe, but this time – it’s a F2P strategy/RPG hybrid!   Here’s what we know:

This is a world alive with new opportunities, new risks and new rewards. Your team’s ability to plan, strategize and adapt to this world is just as important as your ability to counter the enemy Heros and their hordes of minions. Imagine dealing with the threat of a vermin carried deadly plague, welcoming the arrival of timely reinforcements, acquiring your own personal retinue, escorting a merchant convoy, hauling back stolen treasure, racing to gain favor of a powerful ally or even working cooperatively with your enemy against a deadly common threat! These are all examples of what we are calling “Realm Quests” – a powerful system that encapsulates the opportunities, risks and rewards of a living world and offers a wealth of new experiences and strategic choices.

The fundamentals are familiar and the objective hasn’t changed but the path between choosing your Hero to the ultimate destruction of your enemy’s is unlike any you’ve travelled before.

They are also announcing that they’ll be opening up a “Founder’s Edition” version of the game for those who pre-order, granting them access to the beta as well as a whole slew of goodies.  It wouldn’t be good if I left it at that, so let’s take a look at some sweet screenshots and the first video of the game in action.  The game is slated to hit virtual shelves later this year and is currently in closed Beta.   Keep an eye out here for more info, including Beta key giveaways! 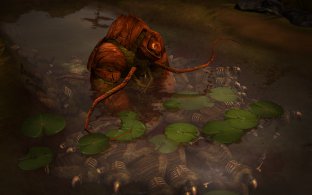 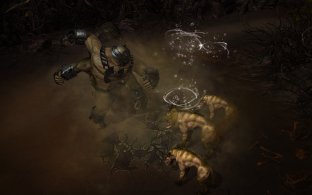 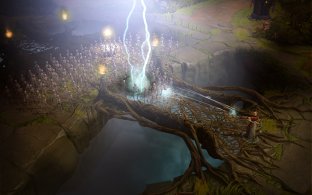 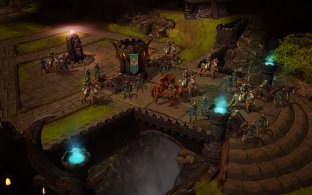 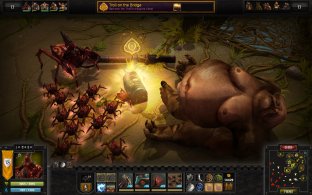 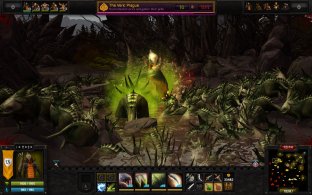 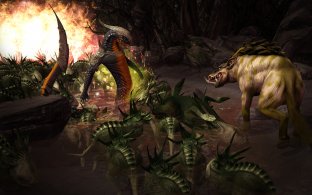 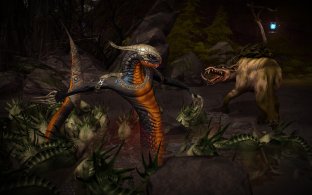 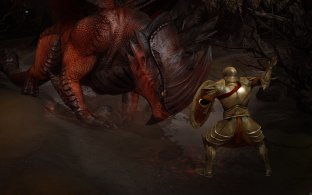 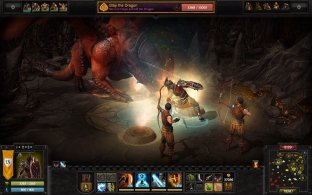