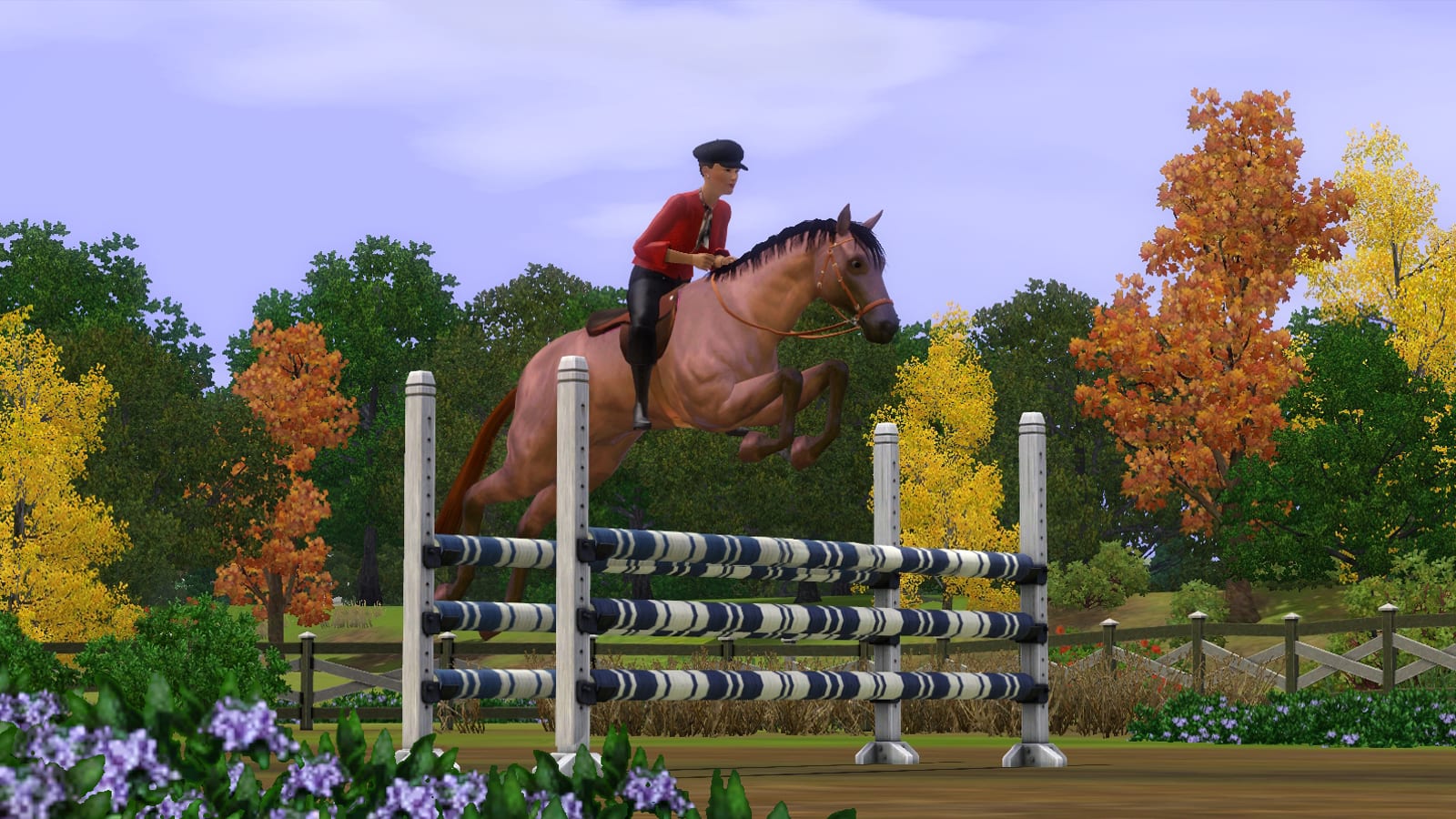 With animal-themed expansions released for both the original Sims and The Sims 2, it was just a matter of time until dogs and cats found their way into the seamless neighborhoods of The Sims 3.  Now we have a timeline, as Electronic Arts has confirmed The Sims 3 Pets is in development with plans for a Fall 2011 release.

Players take creativity by the reins and play out the stories they want to tell whether it’s the single guy in the dog park picking up women or the criminal overlord and her evil cat. Across all platforms, The Sims 3 Pets players will be able to create, customize and control over a hundred different kinds of cats and dogs like the Australian Shepherd and the Maine Coon, and can breed and share them with friends providing endless possibilities to create new and exciting breeds. Each platform brings a new world for players to explore from the Xbox 360 and PlayStation 3 versions where players will unlock achievements by solving mysteries around town, the Nintendo 3DS with new lots to unlock to the PC/Mac version where they’ll be able to take their pets on play dates or meet other Sims at the dog park, cat jungles and even a horse ranch. With The Sims 3 Pets, players will be able to create, control and play with life with their pets.

The announcement goes on to reveal that PC players will have the exclusive ability to adopt and breed horses for competition, show, or just gallivanting around town.   It also seems that sim pets will be directly controllable, a marked departure from earlier games in which animals were treated as independently minded NPCs.

The Sims 3 Pets will be the fifth major expansion pack for the base game on the PC, and the second stand-alone title for the 360, PS3, and 3DS.