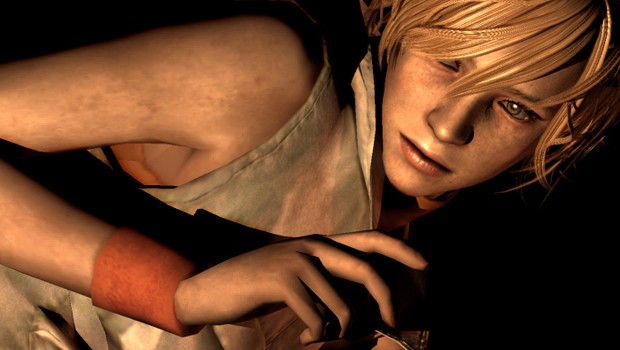 Composer Akira Yamaoka will be performing his scores for the Silent Hill series during a short run of shows this fall.

Between October 29 – November 3, Silent Hill fans in the UK will have five chances to see Yamaoka perform his haunting scores live in cities such as London, Manchester, and Bristol at the “Silent Hill Live” event.  Tickets go on sale this Friday, September 11.  Check out the poster for a full list of dates and venues.

Yamaoka has composed soundtracks for the Silent Hill series going back to the first game in 2001, and working in some facet on nearly every game in the series.  He has also worked  in some capacity on the soundtracks for games such as Killer Is Dead and Persona 4: Dancing All Night.

Publisher and developer Konami recently cancelled the upcoming entry into the Silent Hill series, Silent Hills — a reboot of the series that was being led by Metal Gear Solid’s Hideo Kojima and Pan’s Labyrinth director, Guillermo del Toro.