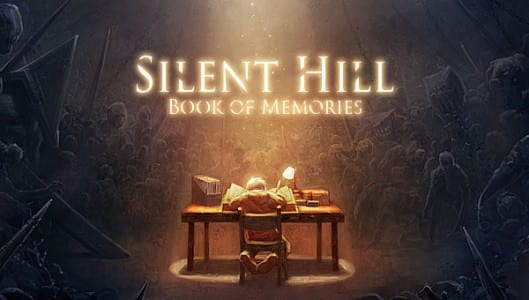 Switching from giant robot RPG action to survival horror, we have a few screenshots to share for WayForward Technology’s October-slated Vita title, Silent Hill Book of Memories.  The title will focus on multiplayer action for up to four players, giving gamers the chance to customize their avatar as they unravel the story of the Book of Memories.  We are still waiting on details, but here is what we know so far:

Book of Memories is an all-new game in the Silent Hill series, with a unique premise and storyline. The story begins with a strange book that is received, inside that book is your entire life story to this point,everything that’s ever happened to you; all of your memories. You discover that by altering what’s written… you can actually change the past. You can write your own ideal history.

A departure for the series, with a focus on co-operative multiplayer action rather than traditional Psychological Horror. Players can work together as they explore several different Otherworlds, solving puzzles and defeating creatures to advance through the Nightmares and uncover the truth behind the Book of Memories. Scare rooms, limited resources, and dark atmosphere all return—but in a gameplay package specifically designed to take advantage of the PlayStation®Vita handheld entertainment system.

Book of Memories is a macabre celebration of the best that Silent Hill has to offer. Players will encounter items and Creatures culled from over a decade of Silent Hill lore, including a special someone who walks softly and carries a gigantic knife.

This title is the first multiplayer Silent Hill game, giving players the ability to tackle the horror cooperatively.  Look for the title to hit the Vita this October – just in time for Halloween! 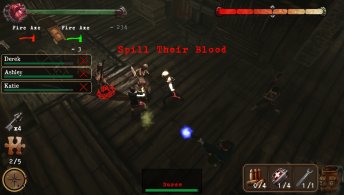 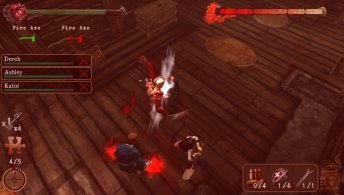 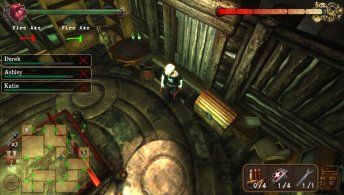 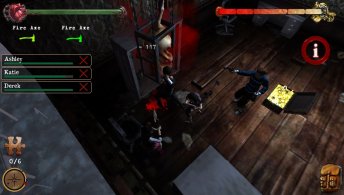 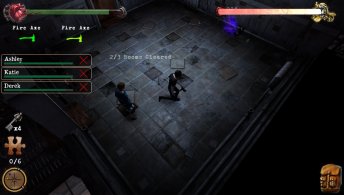 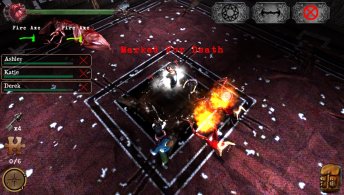 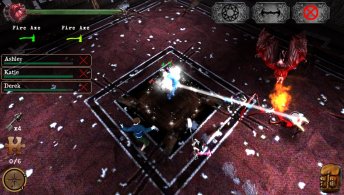 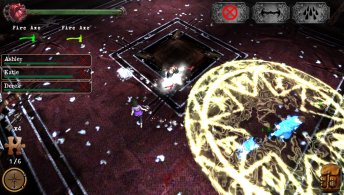 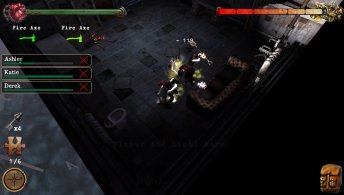 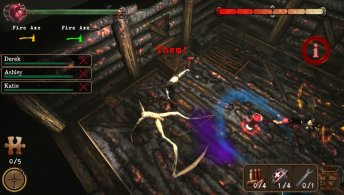