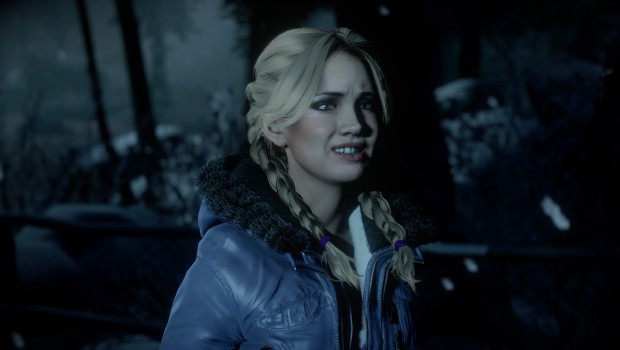 Head of Sony Computer Entertainment, Shuhei Yoshida, has recently explained the lack of promotion put behind the survival horror game Until Dawn.

Speaking to PlayStation LifeStyle during this year’s Tokyo Game Show, Yoshida told the platform that each of Sony Entertainment’s territories features its own marketing team that decides how much push a game will get in-terms of promotion. Many times a game will gain more advertisement attention post-launch after receiving praise from critics and players alike. The quote is as follows:

Each region has its own marketing department with its own goals for a year and its own budget for the year. Of course there are lots of relations among the regions and Worldwide Studios, but differences could be based on the popularity, like of the genres or titles. Each marketing department makes the final decision how much a particular product gets pushed.

That said, sometimes games like Until Dawn find great reception from reviews and consumers after launch. In that case, some additional marketing push can be created to sustain the momentum post-launch. I hear great support continuing in all regions [for Until Dawn]. It’s not like Uncharted, but still, our marketing departments are responsive to the reactions from consumers.

Make sure to check out our review of Until Dawn where we praised the game’s story and acting, but found minor issues with the game’s length and spotty framerate. You can also check out our Spoilercast to get more opinions from the GT editors.