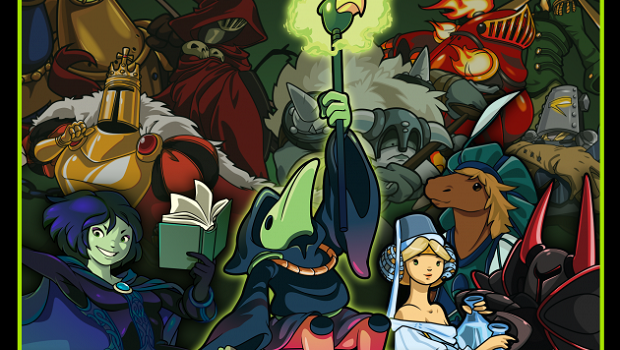 Yacht Club Games has announced that Shovel Knight’s “Plague of Shadows” DLC will be available on all platforms on September 17th.

The free update will come with a new playable character, Plague Knight, equipped with several new abilities to entice players to play through Shovel Knight another time. The content will only be unlocked after the game is completed once, and will include a new challenge mode for you to play through as well.

Shovel Knight is available now on 3DS, PC, PlayStation 4, PlayStation 3, Wii U, Xbox One, and Xbox 360. Yacht Club Games recently revealed that it will be launching its own Shovel Knight amiibo figure that will unlock new modes on 3DS and Wii U.

For more on Shovel Knight, check out Gaming Trend’s review of the PlayStation version.