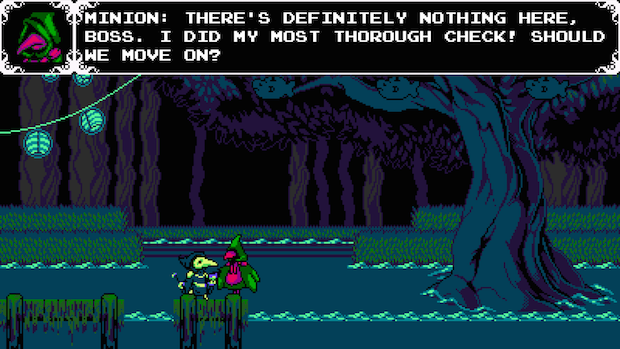 The beloved 2014 release Shovel Knight will be getting a retail release come October 13th, 2015. This release will come on the Nintendo 3DS, Wii U, Xbox One, PS4, and PC if you are in Europe.

The retail release of Shovel Knight will include the original game as well as the first content update, Shovel Knight: Plague of Shadows. On top of that, you will be getting all future content updates for free, as will the digital version. Those updates include:

Owners of Shovel Knight’s retail version will also get an introductory booklet. The retail release of Shovel Knight will be available on October 13th (October 16th in Europe) for the PS4, Xbox One, Wii U, Nintendo 3DS, and PC (PC is Europe exclusive).